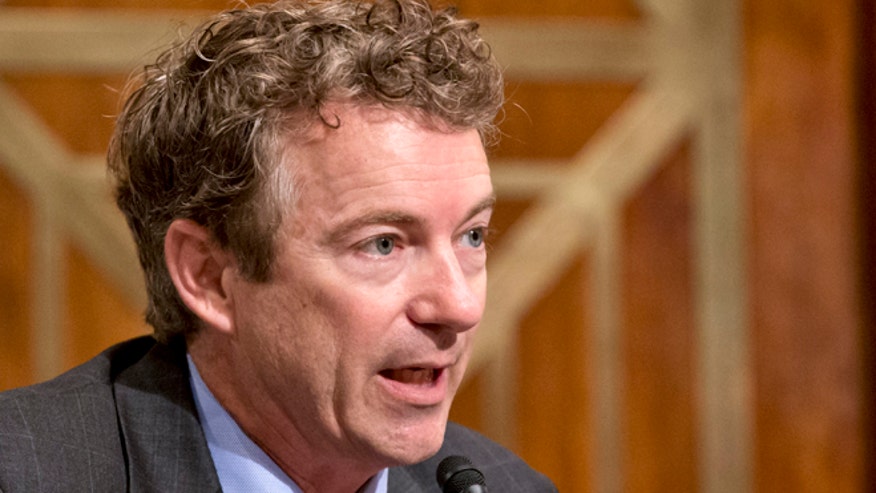 In case you have missed it, Paul claims that extending long-term unemployment coverage (over 6 months) does not do the unemployed any favors. How very magnanimous of him. Never mind that multiple statistics show that billions of dollars is lost in the economy. Never mind that more families will end up on food stamps. And certainly never mind that the study that Paul referenced as a reason for ending the long term coverage was taken out of context by Paul who has been called on this by the author of the study himself.

Rand Paul needs to understand the phrase, “But there for the grace of God go I.” Surely a man who claims to have the well-being of the average American, should understand that every once in a while it’s a good thing to take care of those who are down on their luck.