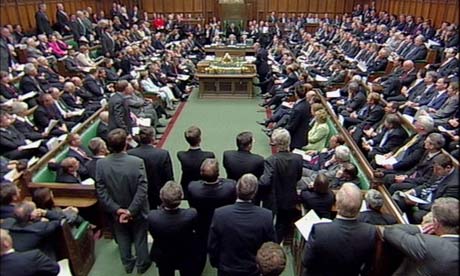 Back to the USA after seven weeks on the road. Too many countries, so little time you might say. At least I have reinforced my status on American Airlines, now well over four million miles. So AA… please appreciate this road warrior. Anyway, I digress. So what did I notice this time?

Well firstly while politics in the UK can be dirty and weird all at the same time (just like the good old US of A), there does seem to a few fundamental differences.

1) The country comes first: Sure politicians argue about inane things, and on Europe (The EU) there are fundamental differences. However, one this is clear. It is a real debate about why the UK should stay or leave. Apart from the UK Independence Party who tend to sound shrill.

2)  Basic government services are a given. No arguments about the National Health Service for example. Only debates on how to make it better for everyone. In the US, wouldn’t it be nice if a law that has been passed by a democratically elected government was at least debated as to how to make it better.  Not simply repeal with no suggestions on what to replace it with.

3)  Debate is more of a debate. Real issues get put on the table for discussion. Have you ever watched Prime Ministers Question Time on CSPAN? Can you imagine an American President doing this?

There are more of course, but these three stood out to me. You want to say, come on guys… get a grip!