Worlds Collide and We Lose 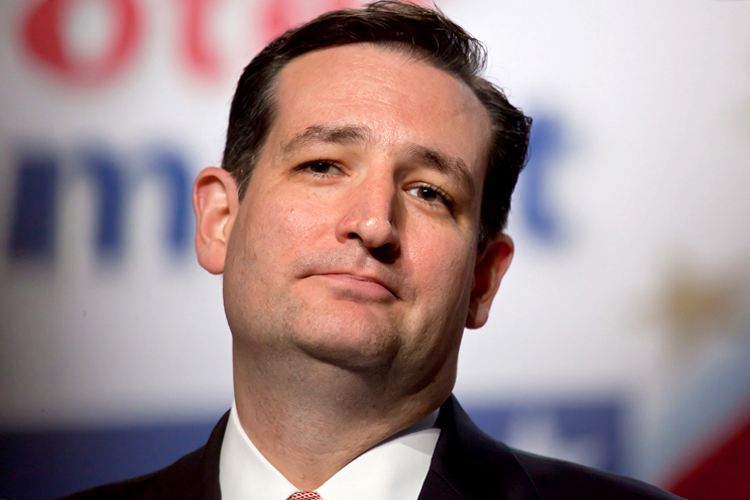 Two weeks back from vacation and all seems lost. As George Costanza said on Seinfeld. “Worlds collide.” Now please note this is a non-partisan view, but while plenty of people bemoan the state of Obama’s approval ratings, or shout it from the roof tops, depending on your political leaning, the fact remains that both parties, Republicans in particular are far less popular that just about anything on the planet. Apart from perhaps that green slime that is taking over Lake Michigan. Or maybe that is more popular than the Republicans? But I digress. Just to remind you, as I write this, the Presidents approval rating stands at 46%, the Democrats at 43%, and the lowly Republicans stand at 35%. Yikes! For Congress as a whole though its even worse.. only 13% approve… double yikes!

Not a popular guy.

And why are (all) these people so unpopular. I think it’s really simple. They have no guts. All of them. Every single darn one of them. Leaders lead. Whether you agree with them or not, they lead. So you can respect someone even if you disagree with them. (There are limits I admit. But you get my point). The trouble with most of these guys on The Hill is that they are not leading. They are too involved with their own aggrandizement. (I love that word).

This is what I find very strange. The US is still arguing about fundamental issues that everyone else seems to have figured out. Abortion. Guns. Healthcare. Just to name three. No matter what your politics, we still cannot agree on the basics. So where are the real leaders who say, this is it.. too bad. Vote me out if you don’t like it. One could argue this is exactly what Obama did on healthcare. And he was re-elected. So perhaps whether you like or dislike his policies, you have to admit he did what he said he was going to do. Interesting to note he is more popular than any of the others listed above. Even compared to opposites like Ted Cruz at 28%  or Nancy Pelosi at 41%.  So perhaps there is something to made from sticking to your guns after all.. when it makes sense. Otherwise we all lose