As I have mentioned in an earlier blog post, I am the citizen of two countries. The US and the UK. Which according to a company that knows about such things, these are two of the best passports to have.

For example, Brazil now requires a visa for US visitors. But not UK passport holders. So I travel on my UK passport to Brazil. Not sure why Brazil requires US citizens to have a visa as they didn’t used to, but now they do. When I am in Europe I use the British passport for obvious reasons. On the other hand, when visiting the middle east or parts of Asia I use my US passport.

Will run for 18 months… maybe

This also means as I have mentioned previously that I get to vote in the UK and the US. We have already started the election cycle in the US, but the election itself is not for eighteen months. The UK election is in May and started………. three weeks ago. I place the differences partially on culture. The US election cycle always seems to start early. But to me its mainly about money. If you have limited funds, then you simply cannot spend all your time electioneering.

In the UK politicians can claim private donations. The various political parties can be supported by unions or companies etc. 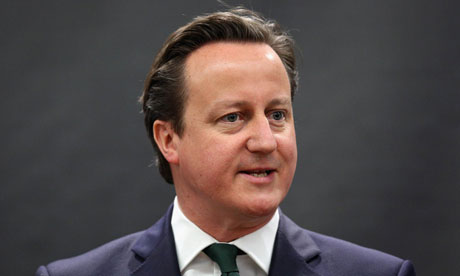 Will run for six weeks….offically

But there just seems to be less money to go on an electioneering binge. In particular parties are restricted in advertising which of course soaks up much of the US spending on elections. They can create billboards, and print. Hand out flyers and so forth. But they are restricted in their TV advertising.

Regardless of whether you agree on how money could be spent. I have no doubt that the amount of money being spent in US elections is a corrupting influence. Ted Cruz has said he supports unlimited donations. Well I suppose he would given than it was just announced he had raised $35m for his campaign. In the first ten days! What that means in reality is that someone who has billions of dollars is affecting democracy in such a way that it out weighs my single vote. And that is not right.