My Friends Who Are Voting Trump! 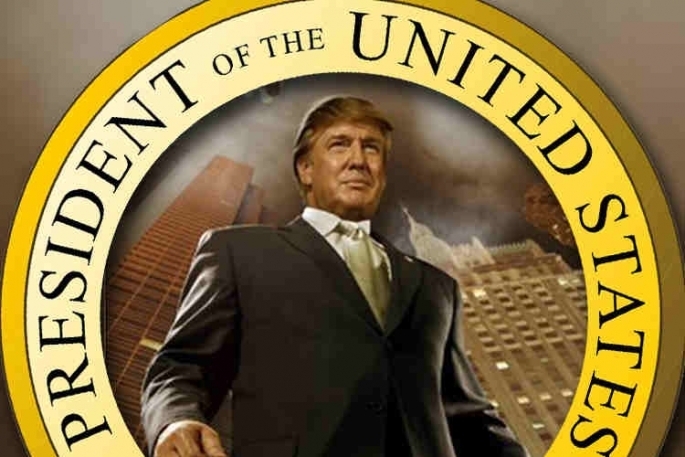 The other night I was out with friends at a bar here in Austin. As I have written before, most of my friends are Republican, while I consider myself an independent. Of course my friends accuse me of being an independent who always votes Democrat as a way to point out I am really a Democrat in different clothes. But in reality I consider myself an independent. Given that, I have been amazed recently by close friends of mine, saying they will vote for Donald Trump. This happened again the other night. Somehow they seem to think that a vote for Trump is AOK. Despite everything he says, or rather waffles on. It used to be these friends of mine worried tremendously about character. I even had a friend of mine once tell me he was worried about John McCain as a potential president as he seemed to have a short temper. Now he has said he will vote for Trump.

Now that is a scary thought

I do find it a genuine puzzle as to why normally sane people would choose Trump over Hilary, if in their previous statements over the years they had described the least likely person they would vote for was someone like Trump. At least vote Libertarian. Or perhaps not vote at all.