Power At Any Price 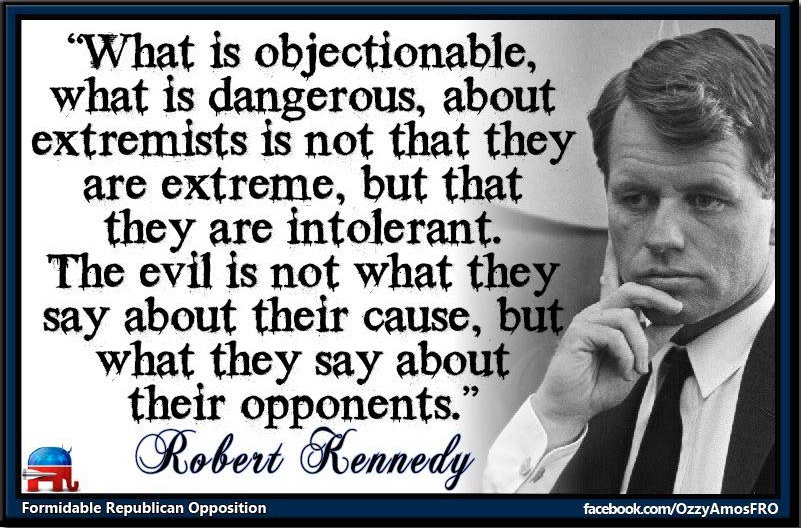 Keeping the theme of my last post, what has become very clear lately is that we are sorely lacking in leaderships skills to bring a sense of sanity to the country’s political landscape. What has come into stark focus is the other side of the coin. And that is that power should be had at any price. “Set fire to the oil wells. Burn the crops. Never mind the future. All that matters is the now and winning the election.” This could be fixed with grownups from all sides of the political spectrum. But, with all the noise in the so called media, instead of the mule being led by its handler, the mule is taking the handler for a ride.

Now. who comes to mind when you read this?

The take no prisoners loud mouths are being enabled by their favourite news sources. So Trump always appears on Fox. Why wouldn’t he? Why risk tough questions when you can get the message out with no pain. Trumps enablers appear on CNN and of course Fox. But when you have no shame, like Gingrich, Giuliani and their ilk, they feel that they can say or do anything, no matter how much it may damage the country. Meanwhile they hide behind the flag.

But all these people do have a weak spot. Like all bullies, the one thing they cannot stand is to be embarrassed. That’s why leaders like Putin have to show that Russia is always number one. There is no being second. Notice how he constantly shows he is a real man. Weightlifting. Riding a horse shirtless. etc etc. They are extremely thin skinned men. Show them up in anyway and they can only respond by being a bully, name calling etc. Trump of course is a prime example of this. Embarrass him in anyway, and lashes out. The G Twins, Guingrich and Giuliani, cannot put you in prison like Putin, but they will lash out. But by lashing out they show their weakness. Trump has to fight back to any slight. No matter how small. In reality he has little self esteem. G&G are the same. Bring up any character flaws and they cannot handle it. Add Hannity to the list too.

I really do hope that someone in media land will call these blowhards for who they are. Small, old men, with mean spirits, no sense of grace and certainly no care for the country they pretend to love.